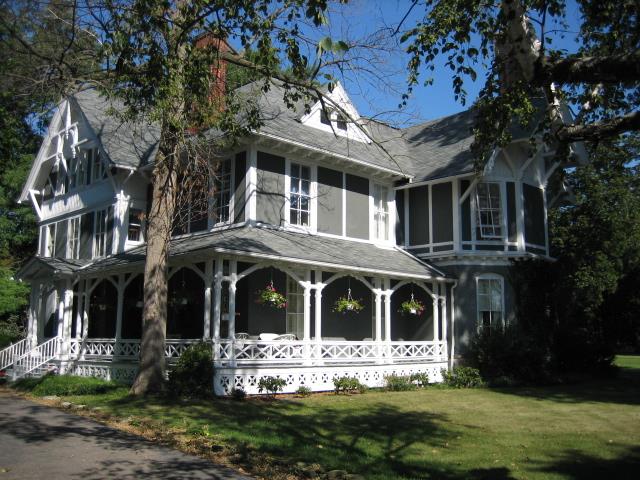 1 tablespoon of cinnamon (or as much as you want really)

A loaf of brioche (or challah.. any light and fluffy fresh bread)


1. Add the eggs, milk, vanilla, cinnamon, nutmeg and maple syrup together and stir them well in a large bowl
2. Cut your bread as thick as you'd like
3. Heat up a pan to a medium-high heat and drop in some butter and brown sugar, mix together so they start to caramelise
4. Dip your pieces of bread into the mixture in the bowl (I like to drench mine by squeezing the bread so more of the mixture soaks in) before dropping them in the pan
5. Cook your bread until it is golden on both sides and the inside of your bread isn't gooey or else that means it isn't cooked
6. If you'd like, garnish with fruit and maple syrup! 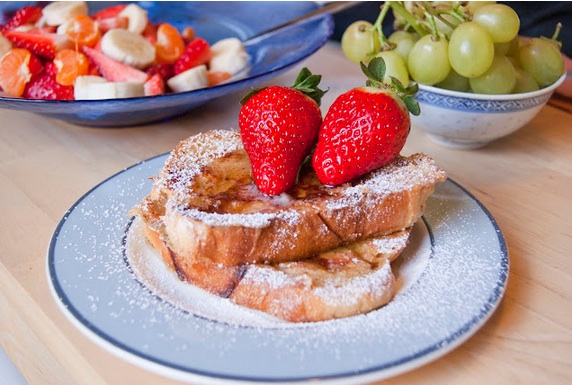 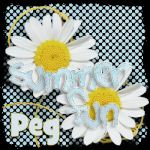